We believe that games are a medium that grants creators new approaches towards storytelling to create unique and lasting experiences. We aim to challenge ourselves as designers to craft experiences that deviate from the expected. In this way, we hope to better ourselves as designers and create a novel experience for the player. Overall, our goal is to design games we haven’t seen, while making them fun.

We’re a collection of friends, mostly brought together on the campus of the University of Texas at Dallas. It all started with Steve and Tyler, who met during the fall semester of 2013, while working on Castor & Pollux in UTD’s Game Production Lab. Eventually, the two decided that they both wanted to make indie games, as well as work with each other. After that meeting, the duo quickly brought on Nick, with whom Tyler had attempted developing a few games, and Eric B. With this, PolyKnight Games was born. The four of us spent the rest of the semester deciding what kind of games we wanted to make and who we wanted to make them with. At this time, we worked on a project in UTD’s Game Production Lab class, called Shroud.

After months of working together on Shroud and pitching game ideas to each other, we decided to pursue what would eventually become our current project, InnerSpace. Eventually, Eric G and Chris, both of whom worked on Shroud, joined the project to round out the current team.

At the end of 2014, we ran a successful Kickstarter campaign for InnerSpace, raising over $25,000. Now, armed with funds in our coffers and an ever-growing group of supporters, we’re working hard to finish and release our first commercial title. 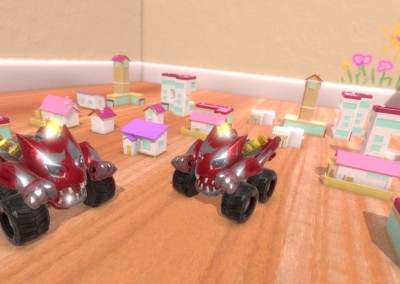 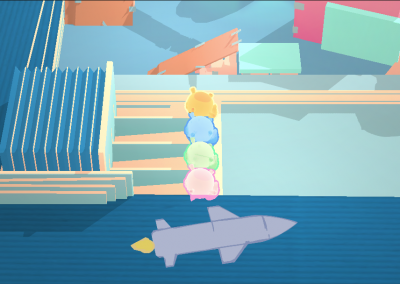 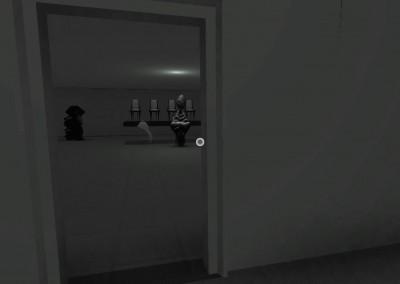 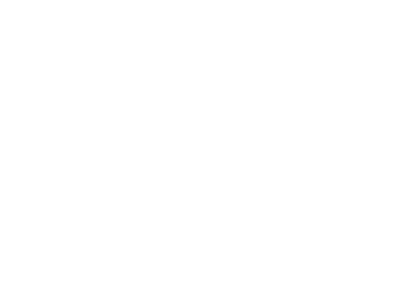 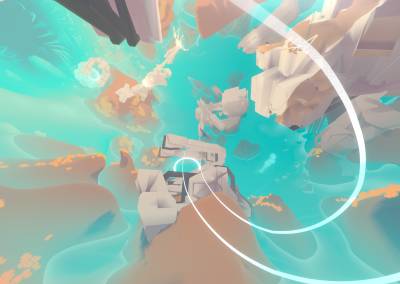 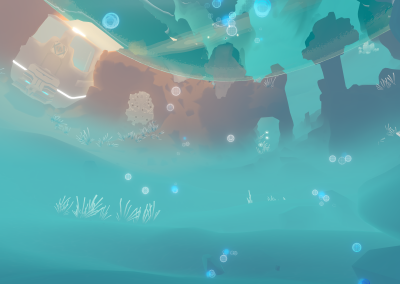 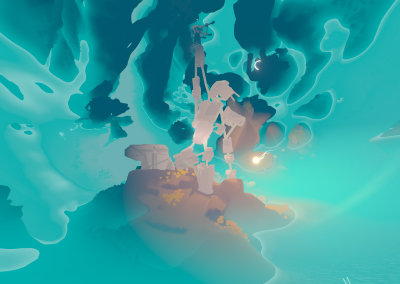 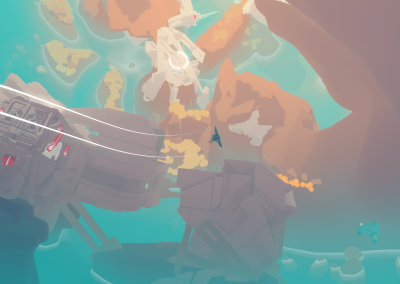 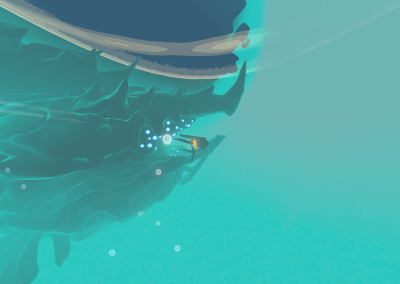 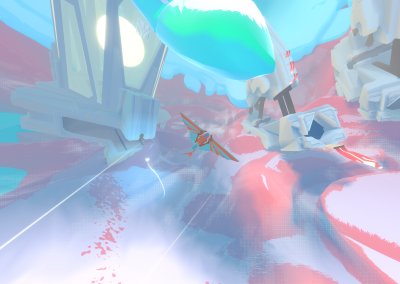 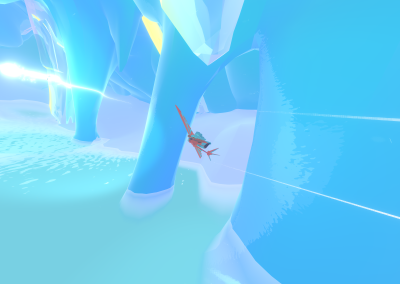 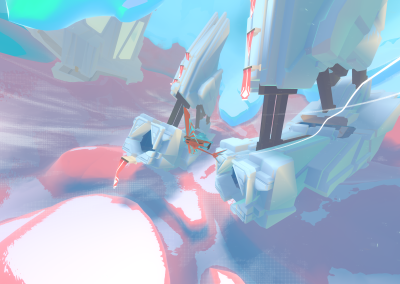