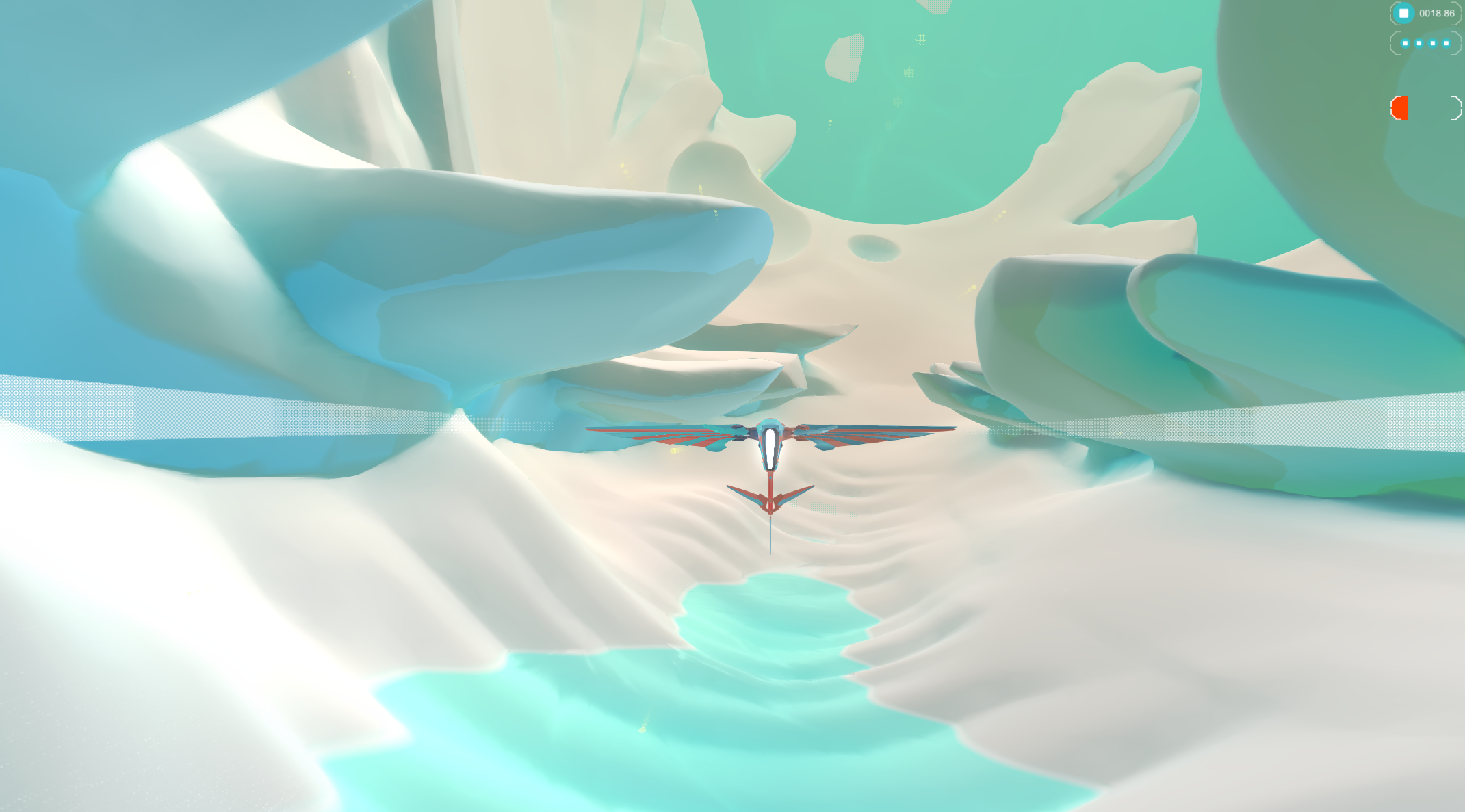 Last week, we halted InnerSpace development for a few days to compete in the Ludum Dare game jam. Due to the restraints of a jam’s time limit, in this case 72 hours, we often challenge ourselves to learn something new and/or tackle something we hadn’t before. Because of our team size, we opted to make two games during the weekend, which challenged our skills and sanity. Both of them can be played by clicking the links below.

The first of the two was Monster Truck Story, in which you take the role of a rambunctious child and his toy truck, reaping mayhem in a playroom. The destructible environment was done from scratch, and the building generation between levels is procedural.

And the second game was Pet Rock Friendclub. Keeping in mind the jam’s theme, “You are the Monster,” the player creates a pet rock that he/she then “introduces” to people around town. The character models are procedural, creating dozens of potential outfits across multiple models.

Over the past month, Steve and Eric have designed, sculpted, and tweaked the terrain for the Ice World. This snowy sphere presents an environment vastly different from the Hub Bubble. Since the sphere is home to one of the demigods, much of the terrain was designed with the encounter in mind. In a way, the world is a deliberately planned playground of obstacles and set pieces for one of the game’s epic showdowns. 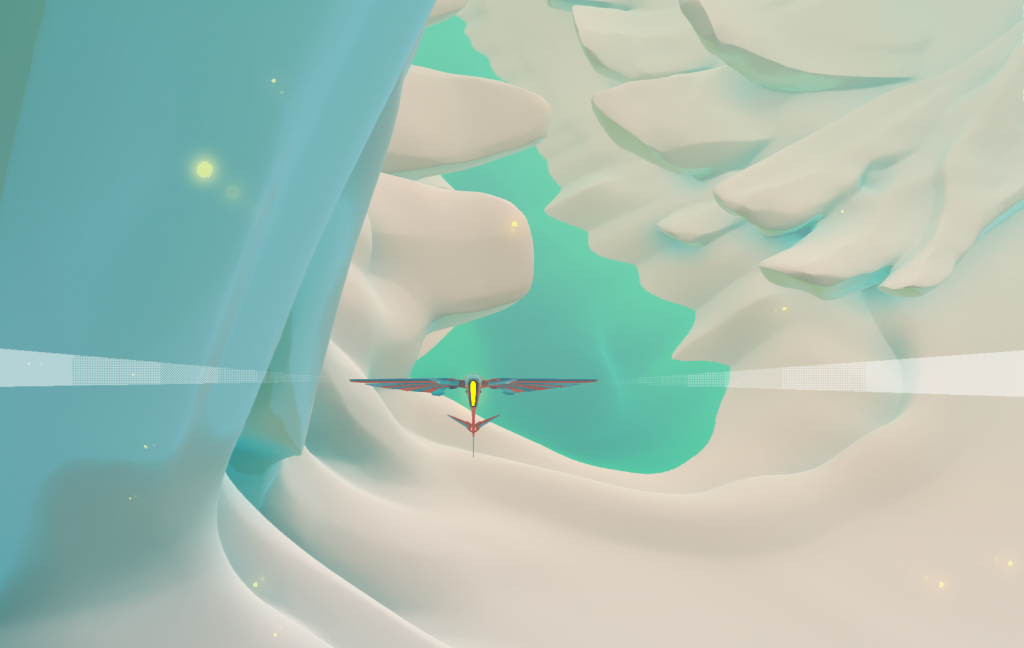 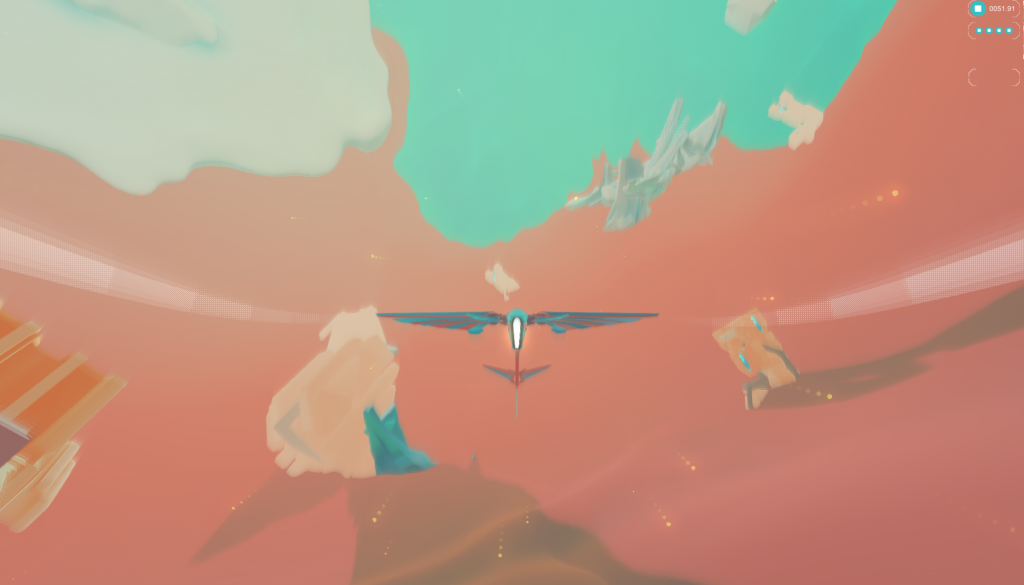