It’s been a very cold and wet month here in Dallas, since the last progress update. However, the snow and ice days have afforded even more time than normal to work on the game.

Jeff: “Have y’all seen the blizzard outside?”

Our art team has been hard at work modeling and animating production-level assets. Among these is the Archaeologist’s submarine, which Nick finished over the past week. Earlier this week, Eric G. described the Archaeologist’s role in InnerSpace, along with a glimpse at the process of designing the sub, from initial references, to early sketches, and finally, Nick’s final model. 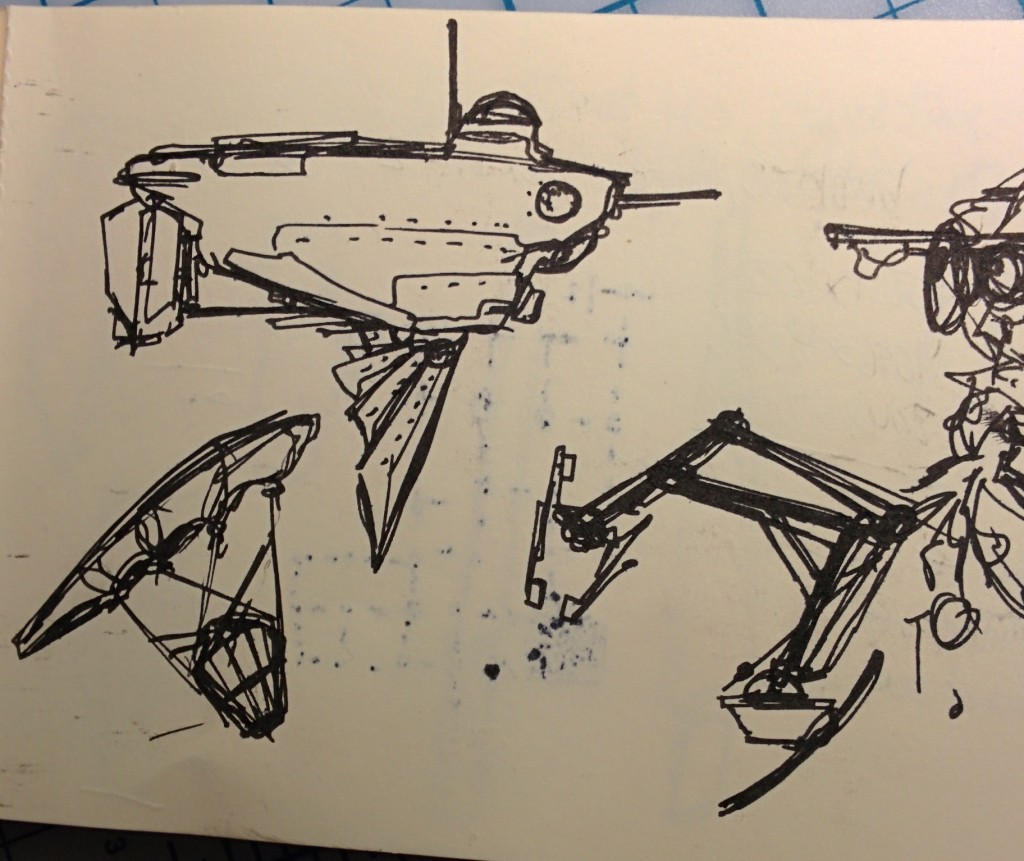 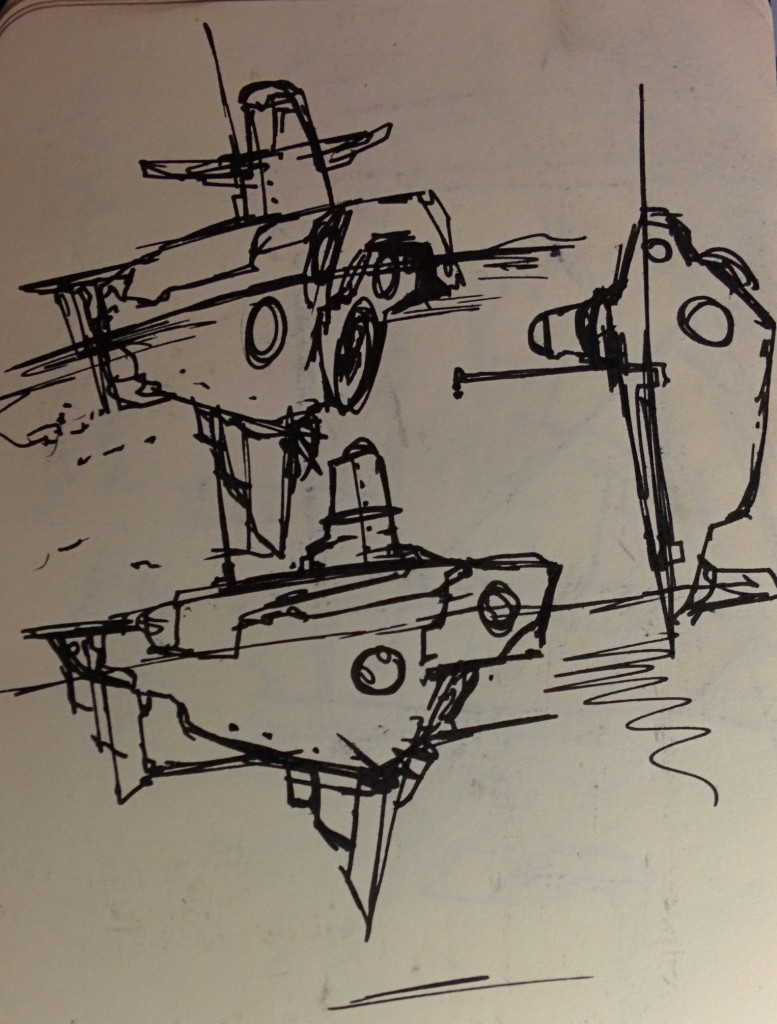 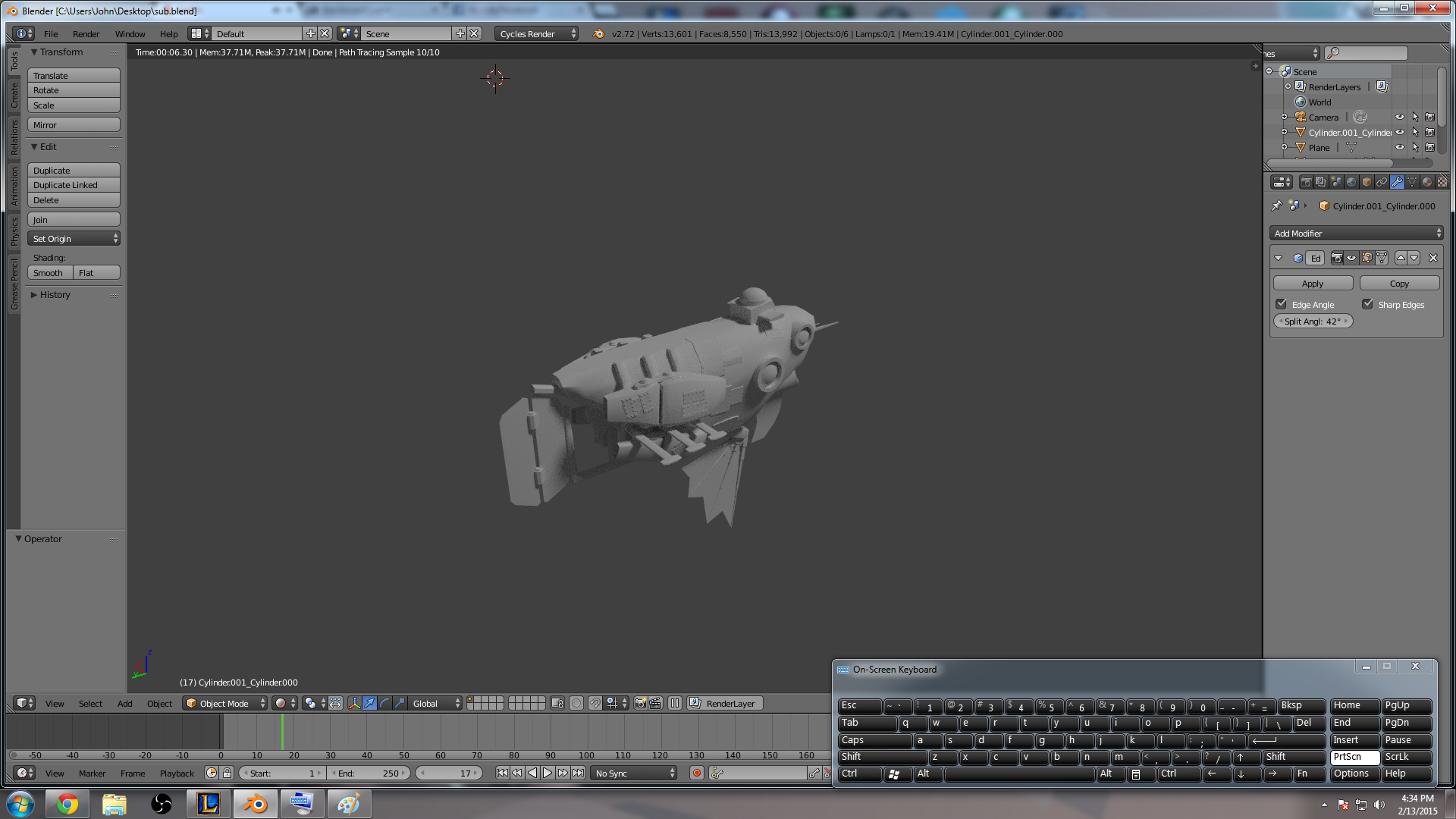 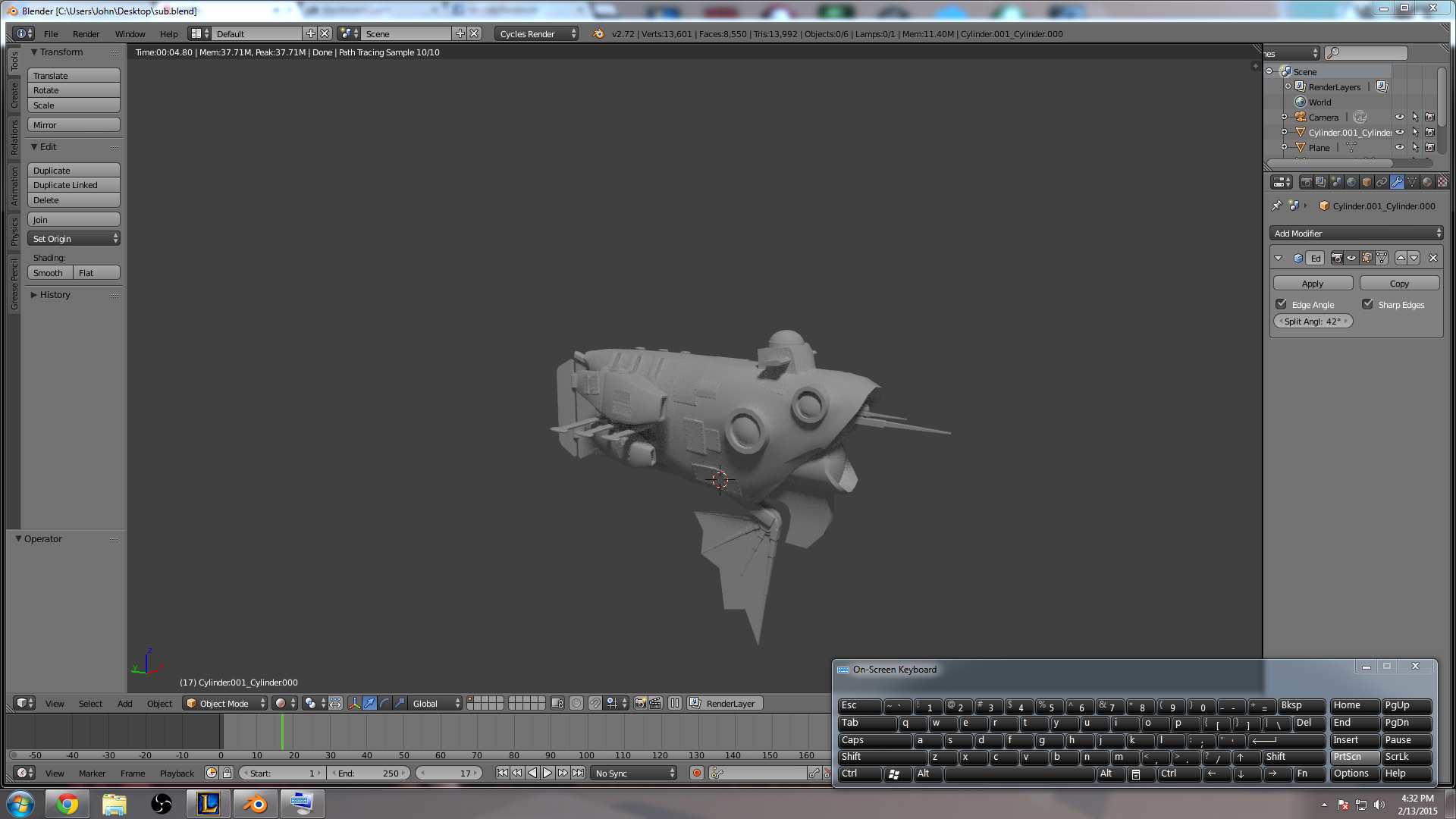 Eric G. has talked about his approach towards designing the architecture of the world over on the PolyKnight blog, but the process of actually building the towers is an entirely different story. Because of our team size, we knew that creating each tower individually would be a massive undertaking. Since there is, in any culture, a trend in design principles of which all architecture is derivative, making the towers unique, but aesthetically similar was relatively simple after we developed a modular system.

By designing pieces that fit together (not unlike LEGOs, really), every tower can be constructed relatively quickly and easily by our level designers. This means that not only can we construct our civilizations faster, but also ensures that each tower is representative of the setting’s proclivities, allowing us to maintain a cohesive art style. 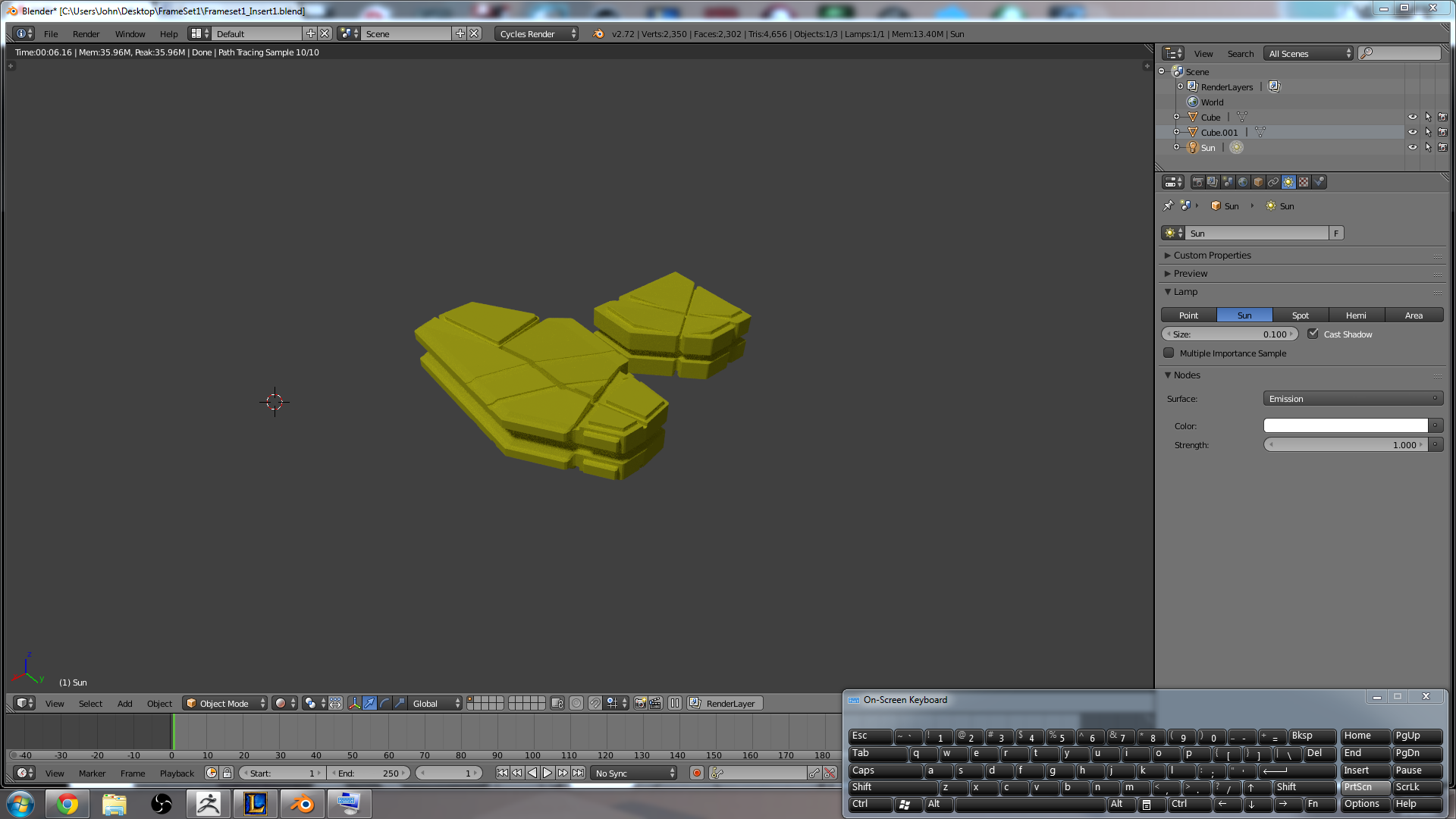 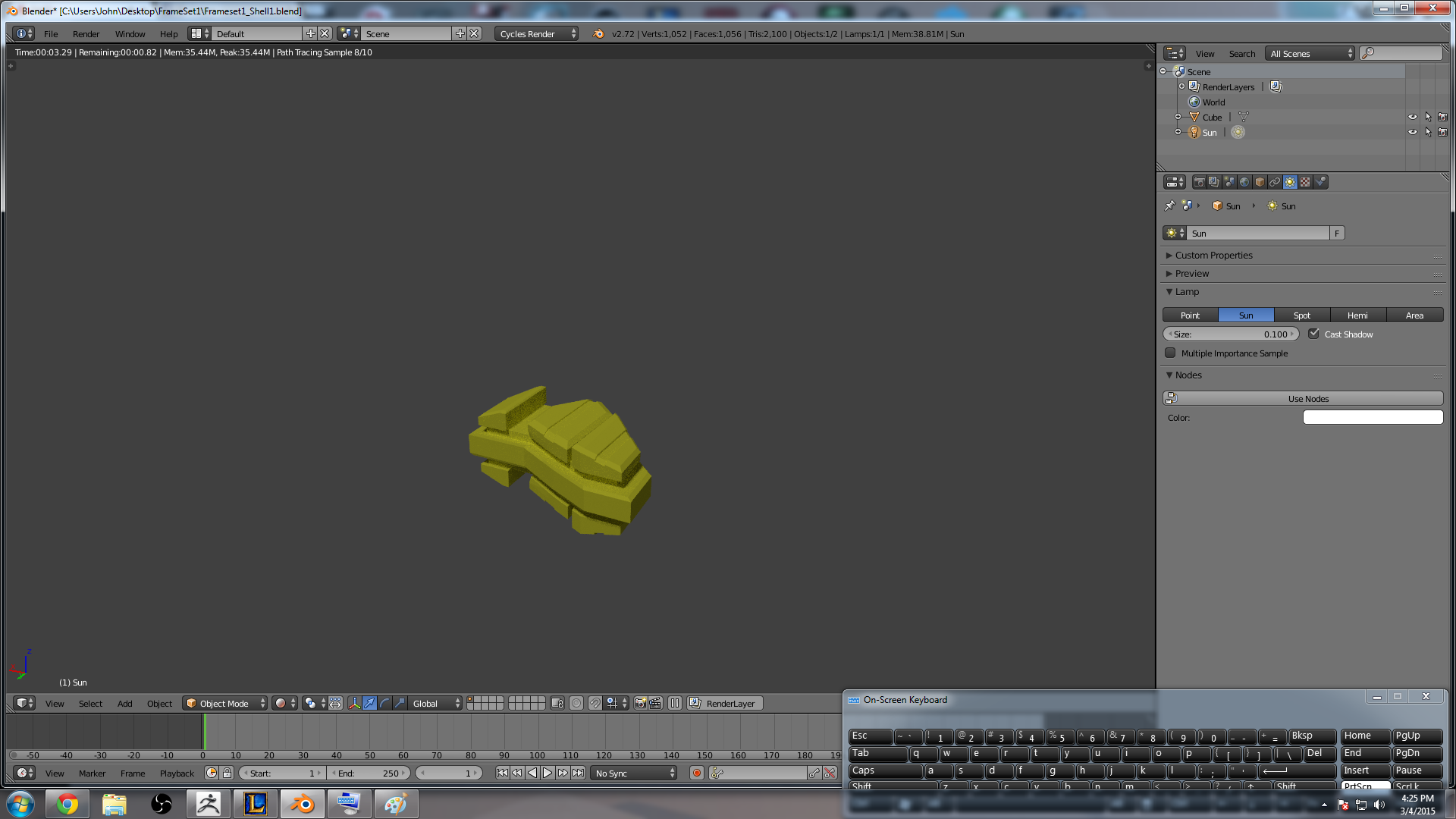 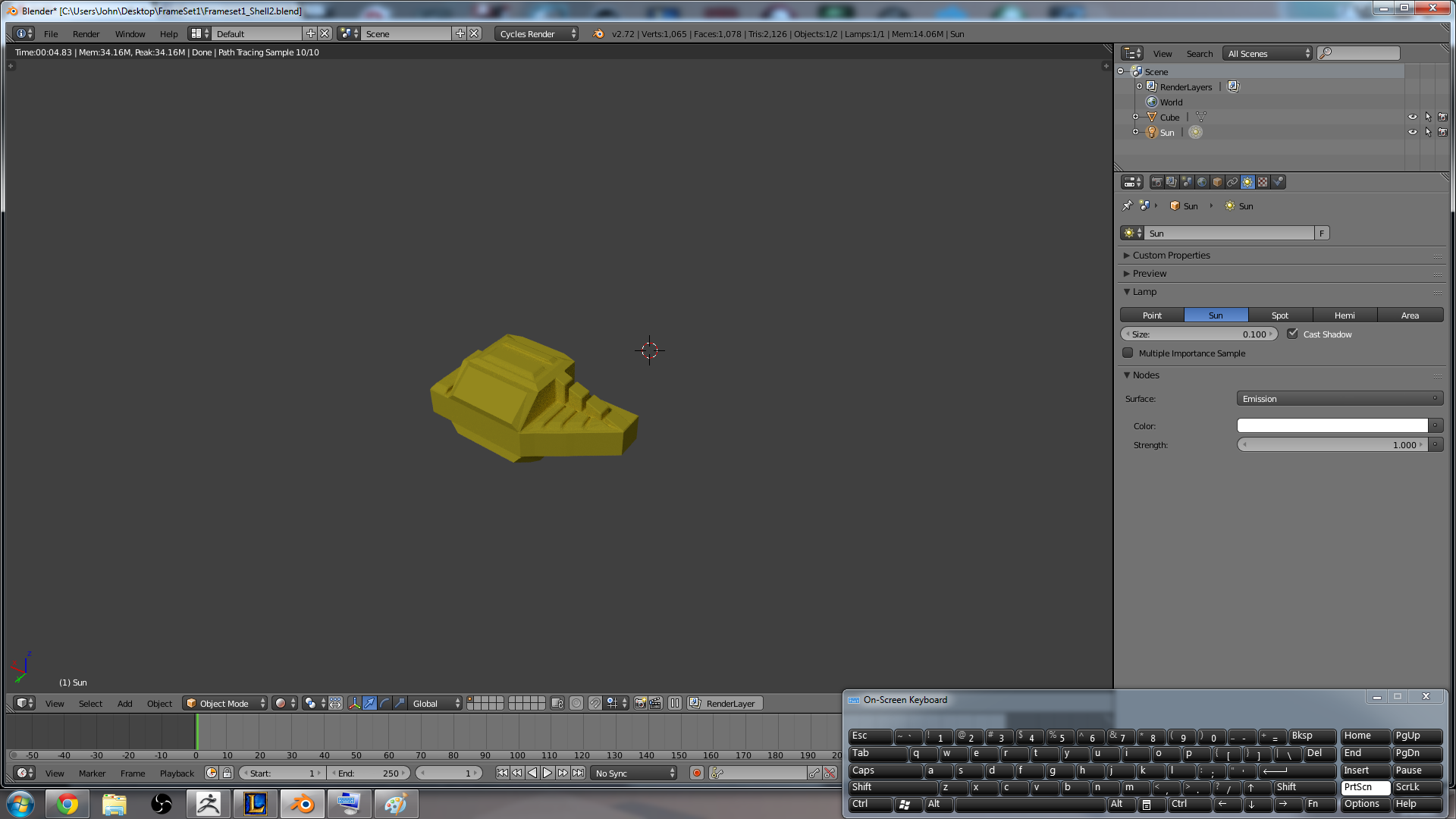 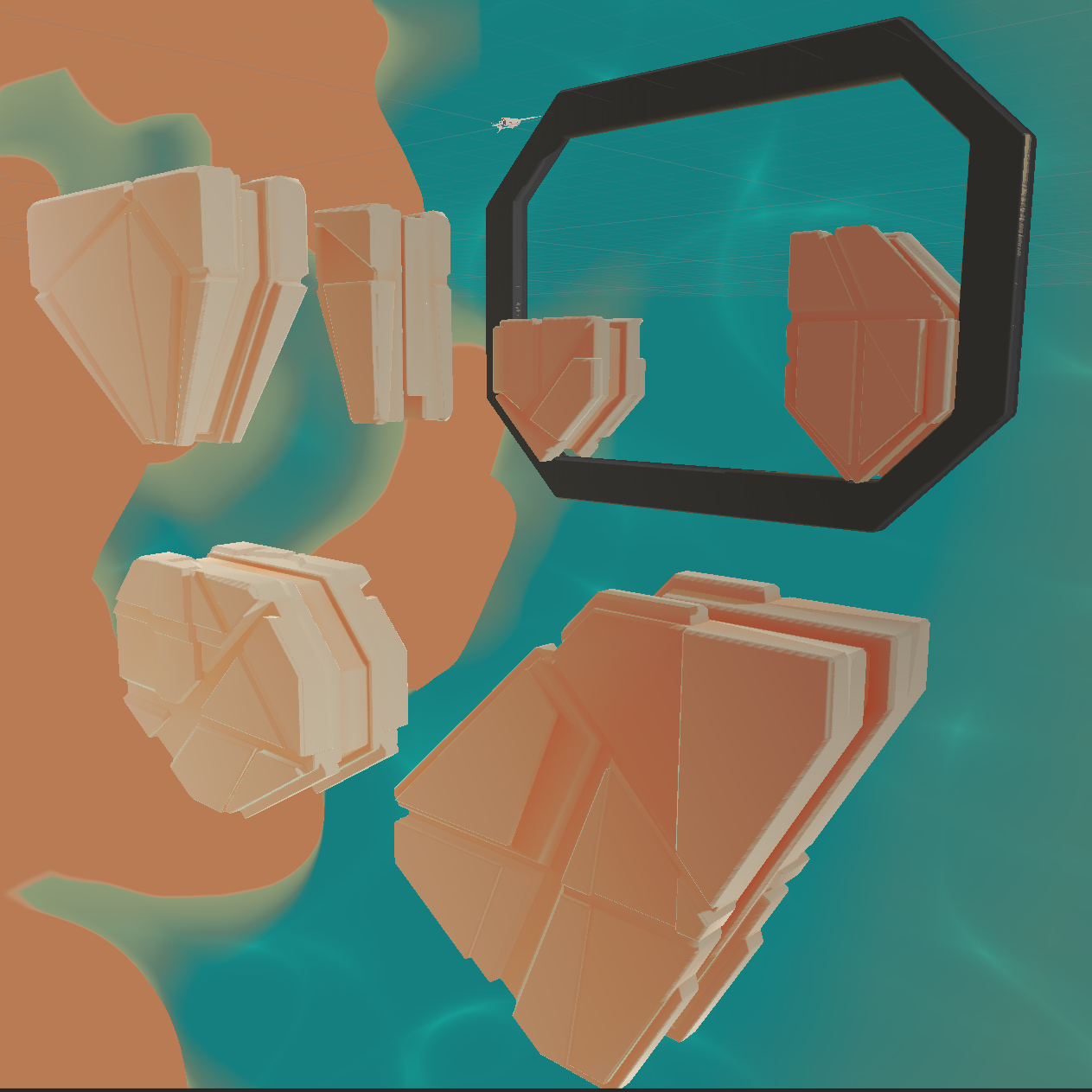 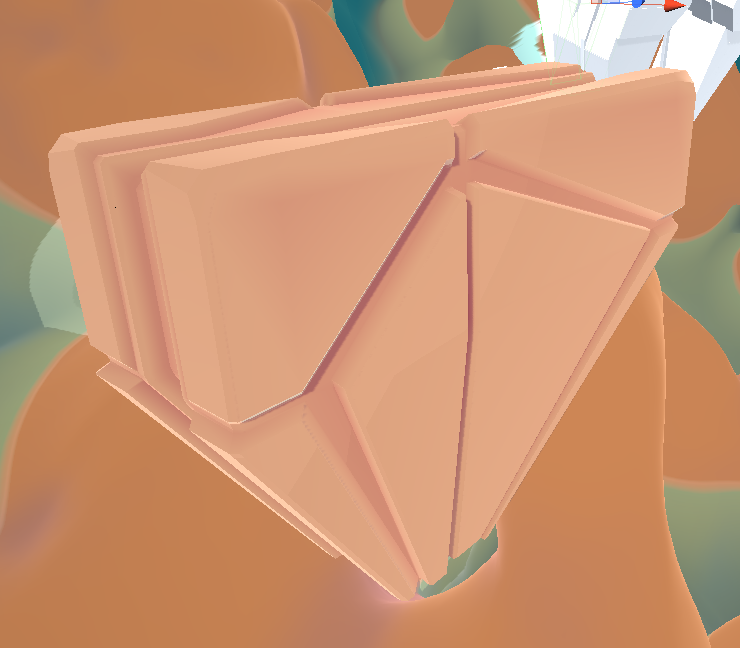 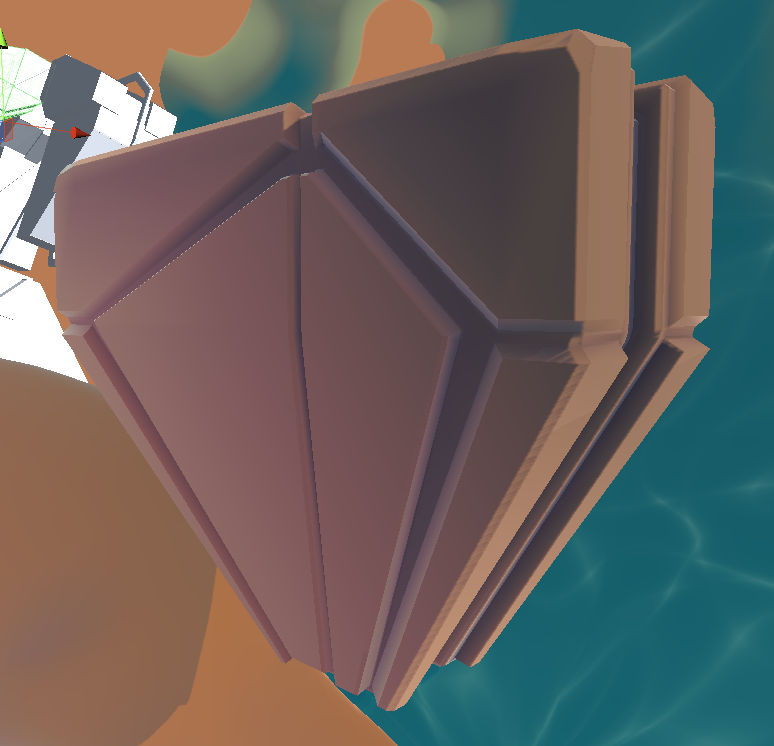