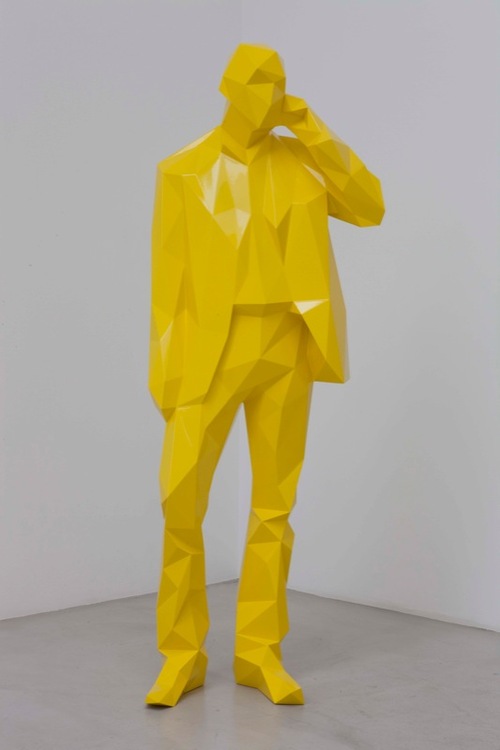 It used to have a negative connotation.

If something was low poly, people often overlooked what might be good about a game. I think this misconception originates from the idea that low poly was once synonymous with bad graphics, a game meant for a low-end machine, or just a product of yesteryear.

However, there was a time when graphics weren’t a barrier to entry and all that mattered was a game’s quality and how much enjoyment the player felt while playing. I remember owning an Xbox and its graphical powerhouse, Halo Combat Evolved, but often spending way more time with Digimon World 2 on my Playstation, instead, simply because I got more enjoyment out of it. I can’t tell you how many models I’ve looked at in World of Warcraft and, for so long, couldn’t understand how they got them to look as good as they did. With a combination of clever geometry placement (and the most brilliant texture painting I think I’ve ever seen in a game), Blizzard pulled off a game that runs on any machine. It absolutely blew my mind when it came out, and it absolutely blows my mind, today.

The mainstream perception of low poly is starting to change, as consumers are picking up games from indie developers (and even some larger developers) that are starting to follow the low poly trend. 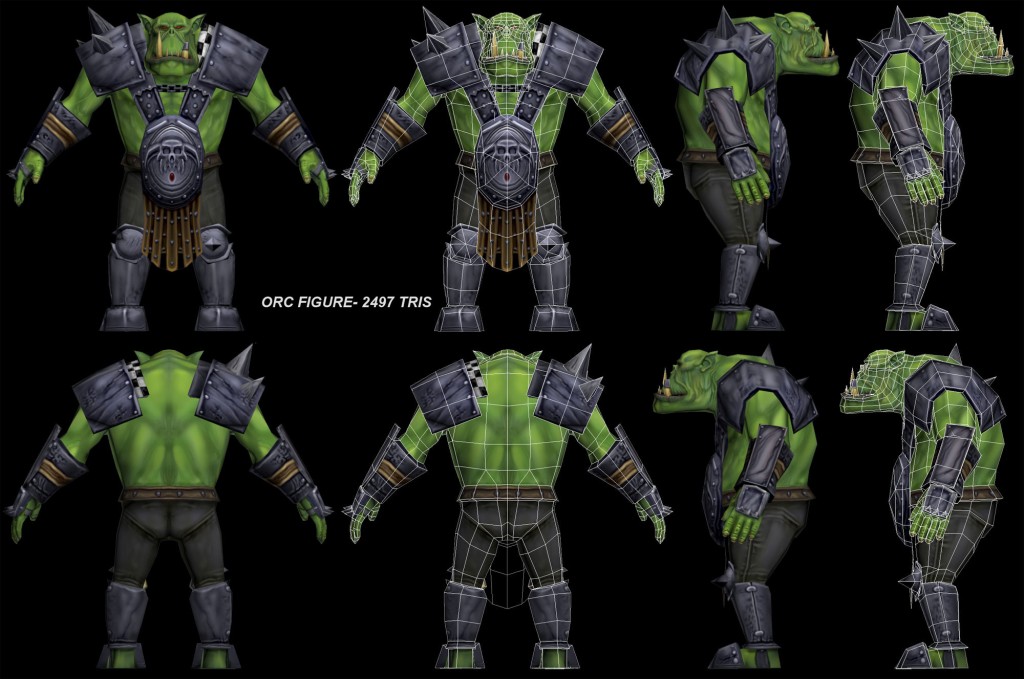 Outside of games, low poly is becoming more than just an efficient way to run a large game with a lot of assets. For example, it’s being utilized in modern art, far from the digital art of games. We see sculptors intentionally faceting their models with tris, which creates a really neat effect when seen in the real world. We see shaders, and even lighting systems, being developed and used to make low poly games resemble pieces of art and transform into something so interesting it doesn’t even need textures. Going back to games, in recent times I think Minecraft takes the cake for really popularizing this style and proving that it’s something that can sell and to which people will place value.

A sculpture by Xavier Veilhan. Notice the attention to density where his clothes wrinkle. For the most part, the silhouette is the most important part of this piece.

Earlier this year, all of us here at PolyKnight Games developed a three-month long game project, called Shroud. Because of the short development cycle, we went for something small in scope. To us, this meant the best route was to go low poly and use nothing but ambient occlusion for texture. The process taught me a lot about low poly modeling and what goes into it:

1. Ambient Occlusion makes everything look amazing. Seriously, it just does. Slap an AO bake on a model and tell me it doesn’t look amazing.

2. When you’re restricted to a certain amount of polys, placement, edge flow, and silhouette are the most important things.

3. There’s so much that can be done with low poly, but since every decision is very apparent, it’s important to set a style guide and rules for creating a scene to make sure everything looks coherent. (I guess this one is true of any game, but with low poly, every poly is visible, so it’s easier to lose your style.) 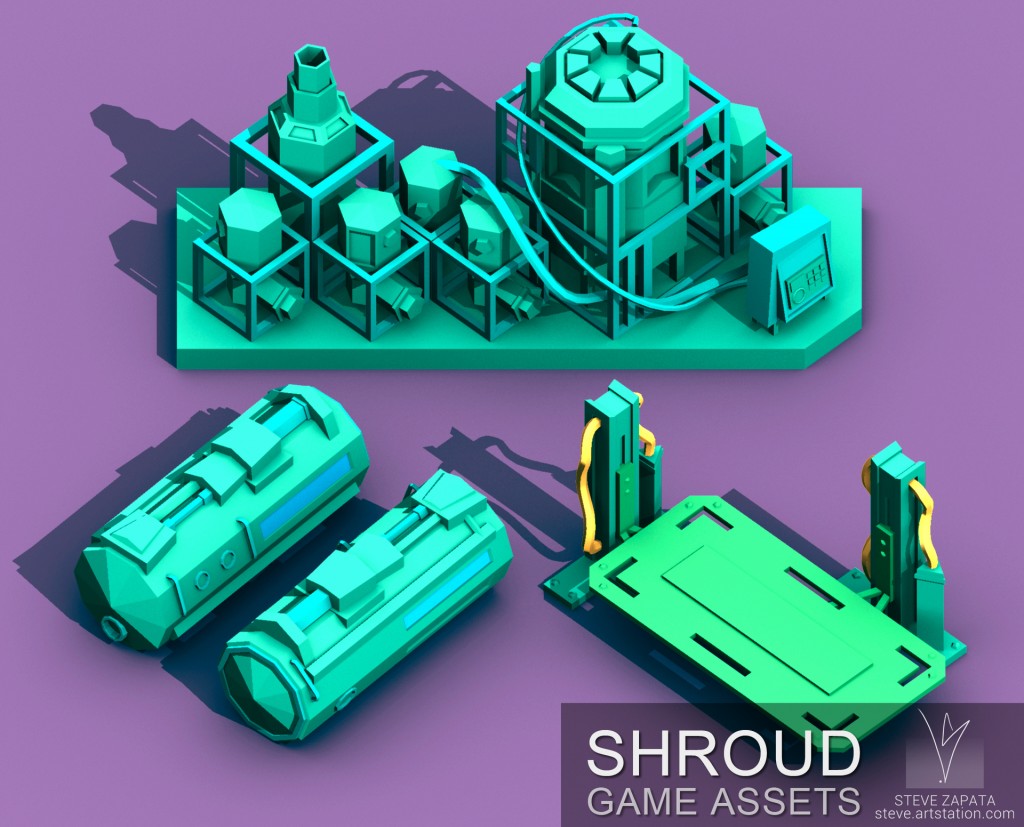 Steve modeled these for Shroud. Notice the attention to detail and the careful placement of each piece. These are using only ambient occlusion and matcap shaders. 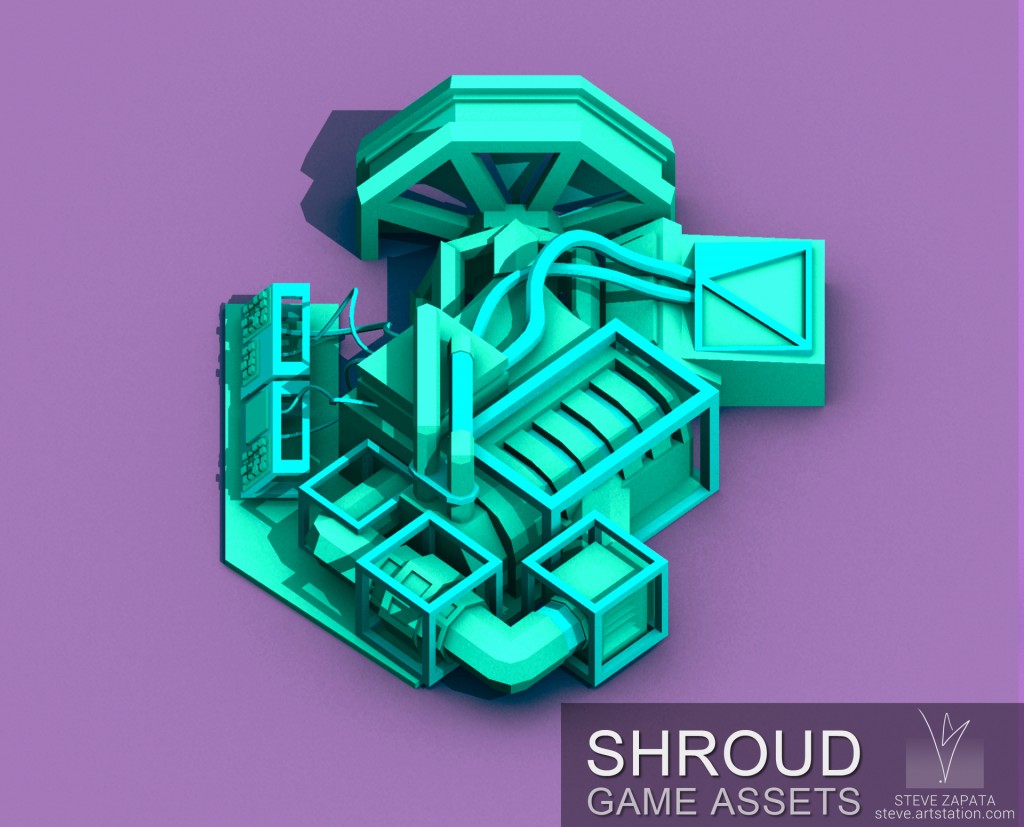 This is Rust-E. He started with a sculpt, then I retopologized him in ZBrush.

Rust-E’s most iconic feature, his head, was at least 15 hours in the making. It was redone quite a few times.

The back of the neck was the another challenging part. I wanted the area to look as if the jacket was actually sitting on his body, not blending into it.

This area was particularly fun because I had a limited amount of polys to work with, but still wanted his legs to look like they were robotic. The way the jacket looks against his legs is my favorite part of the entire model.

At PolyKnight Games, we’re definitely fans of low poly, as it allows us to get the stylized aesthetic we like, while (in part) reducing our work-load. A reduced work-load, in turn, means we’re able to produce more content and get to the parts of the game we like. While we may feel that we’re sometimes over-ambitious, the style we set in Shroud and, in a way, are continuing in InnerSpace, has allowed us to produce way more than we ever thought possible, while simultaneously allowing us to control our style and set ourselves apart from others.