Last week, we hit a major milestone. In order to reach it on time, we gathered all of our rigs and descended on our accommodating director’s home to run the “InnerSpace Game Jam,” lovingly named after our favorite 48-hour dev sessions. The fruits of our efforts were seen in some long-overdue team bonding and the first official playable build that can be used for demos and playtesting.

One of the coolest additions we made during the Jam was definitely implementing the birds. Like many aspects of InnerSpace, their addition breathes life into the environment. Hearing them chirp from a distance or spotting them near a tower makes the world feel alive. 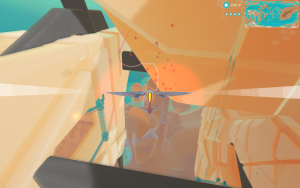 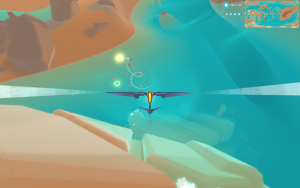 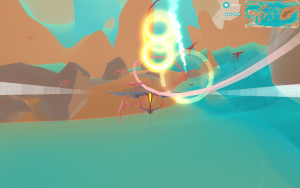 In the last update, I described the role the relics play in the narrative and overall experience of InnerSpace. Here are a few screenshots of what it’s like to collect and deliver them. (The relic seen in-game is a placeholder.) Fly near one and it’s instantly collected by the plane. You then receive an alert that it’s been collected and can see it in the Relic Menu. However, to learn of its historical or cultural significance, it needs to be delivered to the Archaeologist. 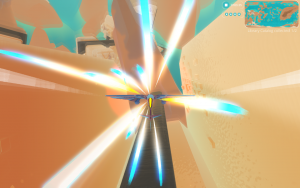 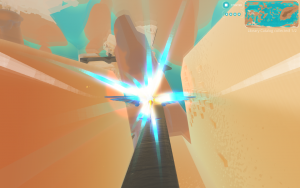 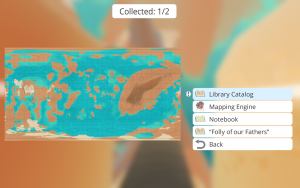